In 2017, we constructed the first twelve high-level plant factories and laboratories for our client (listed company).

In 2018, we conducted academic-industrial cooperation with National Kaohsiung University of Hospitality and Tourism which consisted in the R&D of edible flower products. Our second factory (approx. 2000 m2) was officially established in August. 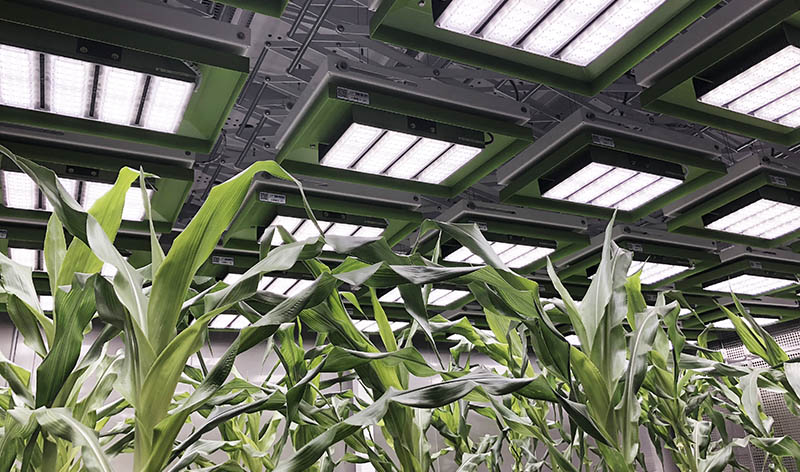 Structurally, it is a hardware device that is easy in development and assembly, convenient, cost-effective, and quick to repair, such as cultivation racks.

The automated information integration and application in the plant factory, this includes the generation of the traceability data, which are integrated into the electron.

With our professional abilities in agriculture, we develop the growth conditions of different crops, conduct professional cultivation and their research, and provide solutions to problems arising from client’s cultivation.

LOGA continues to develop and improve the equipment of the next generation, such as fully manual at the early stage → semi-automatic → fully automatic, which include other cultivation equipment in addition to the overall plant factory design and construction. 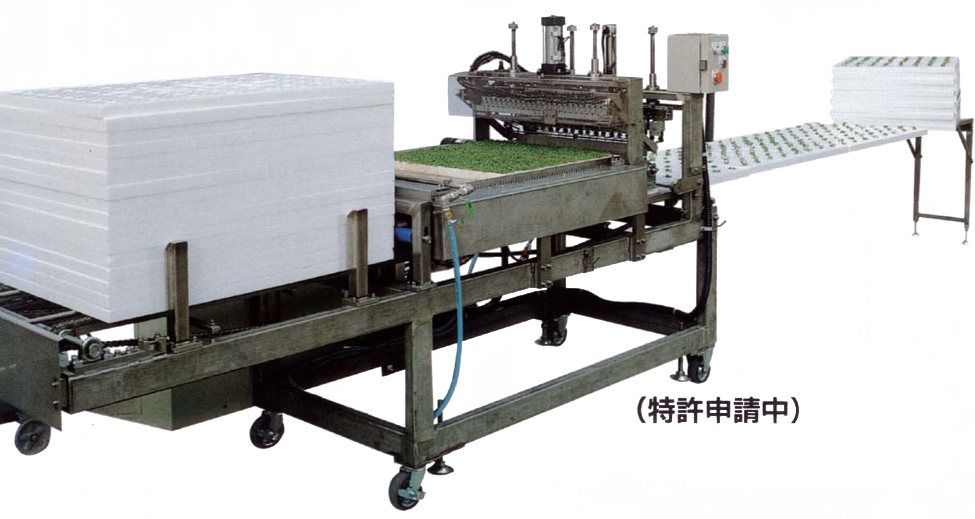 Since 2017, LOGA has invested respectively in automatic seeding machines, automatic cultivation board cleaning, and automatic seedling transplanting equipment. This also includes automatic handling and packaging in the future with further investments. The aim is to increase the automation applications in the plant factory. 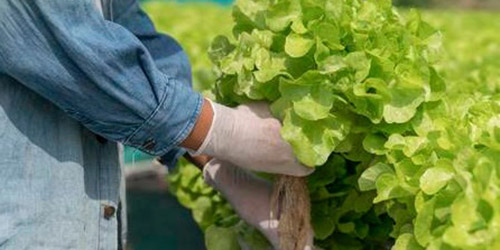 Based on our own professional field 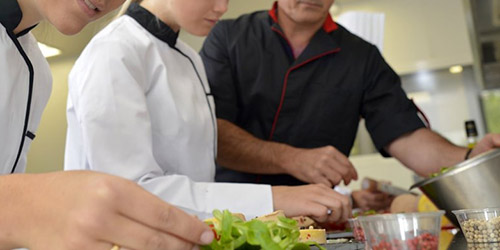